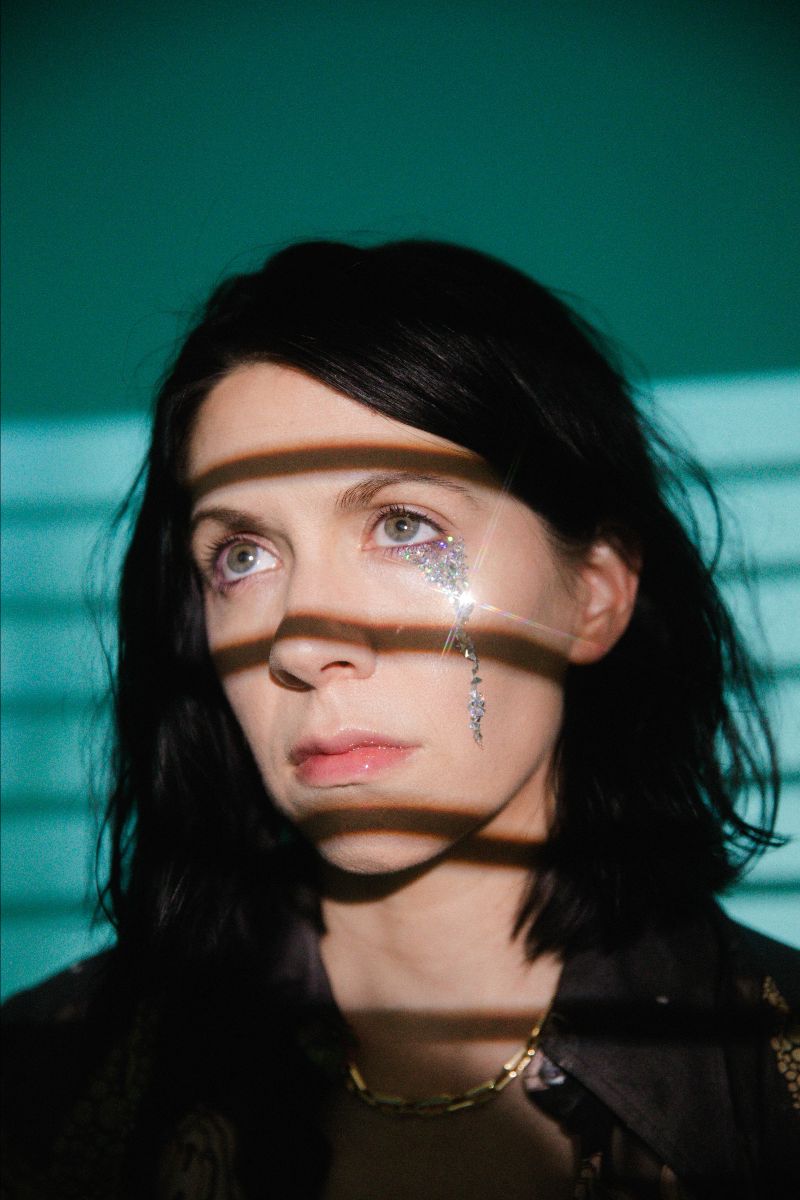 Alternative rock’s ever-evolving chameleon K.Flay (the stage name of Kristine Flaherty) has dropped her newest artful sonic creation ‘Nothing Can Kill Us‘ via BMG.

Produced by Jason Suwito from Sir Sly, ‘Nothing Can Kill Us’ is a dreamy and effervescent ode to the power of our memories and how they linger with us forever.

“‘Nothing Can Kill Us’ is about losing someone. It’s about reflecting back on a relationship and the feeling of invincibility you have while you’re in it — this will last forever!!!,” said K.Flay about the track’s inspiration. “But also embracing the immortality of your memories, and of someone’s impact on you. A relationship might end or change, and it might hurt a lot, but nothing can destroy what it meant. Nothing can ever kill that.”

K.Flay’s Inside Voices EP dropped earlier this year featuring guest appearances by Travis Barker and Tom Morello, and earning praise from the likes of NME, Billboard, Alternative Press, Daily Star, Rock Sound, Upset Magazine, The Line Of Best Fit, DIVA, 1883 Magazine and many more. Jack Saunders is also a big fan of K.Flay and was a major supporter of the EP on his Radio 1 show.

The Chicago-born K.Flay’s near-indefinable combination of dark-electro soundscapes, art-pop sensibilities, spitfire rhymes, industrial rock backbone and versatile vocals has led the songwriter/artist/multi-instrumentalist to two GRAMMY nominations (Best Engineered Album, Non-Classical for Every Where Is Some Where, and Best Rock Song for ‘Blood in the Cut’), tours alongside Grouplove, Imagine Dragons and Thirty Seconds To Mars, and festival appearances at ACL Fest, Bonnaroo, Coachella, Treefort, and Riot Fest. In addition to her Inside Voices EP, she also recently dropped the three-song cover collection Don’t Judge A Song By Its Cover that included off-the-wall remakes of songs by Limp Bizkit, The Offspring & Green Day, and appeared on songs by Arkells and Jax Anderson.

K.Flay will be touring her new music in 2022 and will visit the UK to play two shows in January including Village Underground, London on January 28th and will play Gorilla, Manchester the following day. Tickets are on sale now via Eventim here.