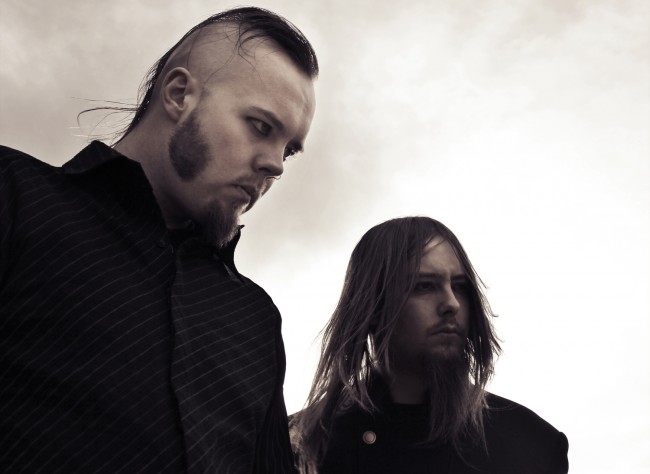 Named after a gorgeous, but poisonous flower that blooms in winter, Manitou Springs, CO based HELLEBORUS, the new creation of brothers Jerred & Wyatt Houseman (both former members of Execration) are proud to announce they will be hitting the stage for performances on August 21st (their debut live show) in Colorado Springs, CO and September 5th supporting Brazilian metallers Unearthly and Krow for their tour date in Denver. CO.

Helleborus has unleashed two tracks ‘Coils’ and ‘The Carnal Sabbath’ over this summer, which are off  their soon to be finished debut full length, a release that combines black, death and doom metal with a vast ambiance. Helleborus venture outside the conventional colors of traditional black metal, the brothers Jerred & Wyatt plan to deliver a new aura of sound where fans of The Devil’s Blood, Satyricon, Necorphobic, Belphegor, Blut Aus Nord are sure to connect with them.