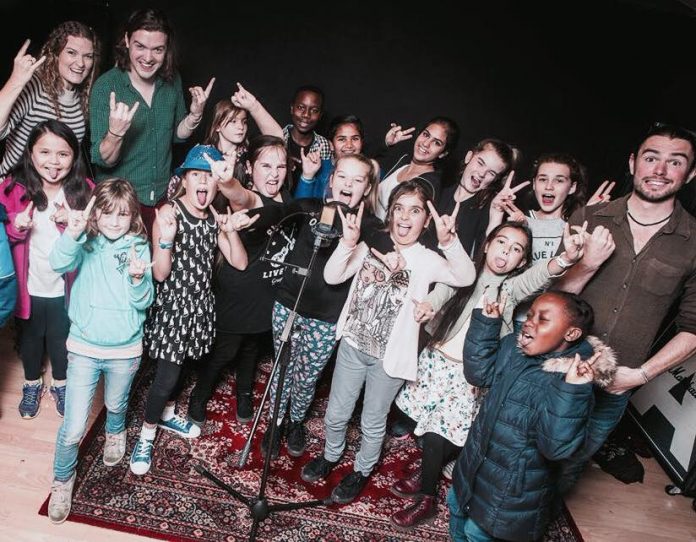 Strap yourselves in. It’s a Christmas song. This one has a children’s choir. Eeek.

This Christmas sees the unveiling of ‘Welcome To The World’, the festive new single from Milton Keynes based rockers, OCASAN.

‘Welcome To The World’ has been championed by BBC Introducing, with half of the single proceeds going to a well known children’s charity.

The pop rock trio have been going strong for over a decade and wish to thank their dedicated fans with this wonderful Christmas single.

‘Welcome To The World’ is out now – BUY IT HERE.