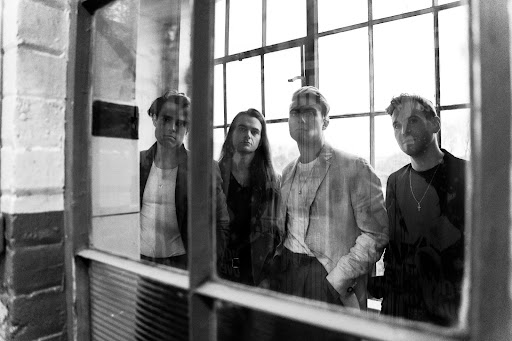 As their debut album inches ever closer, DAYTIME TV, return with a scintillating new single: “Side By Side”.
STREAM HERE || WATCH VIDEO HERE