Nothin’ But A Good Time For Hammer Fight 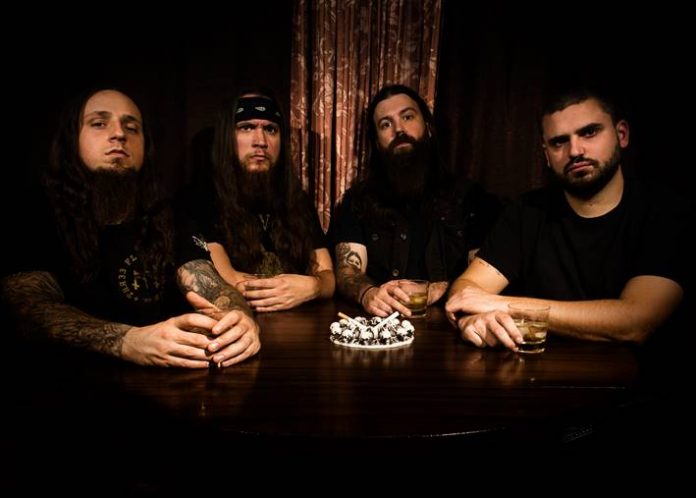 Album out this week, here’s a taster

Today the band releases their third single entitled  “Good Times in Dark Ages”.  Get an exclusive first listen to the track HERE.

Profound and Profane is available for pre-order in physical formats HERE.  Digital pre-orders are available HERE and include an instant-grat track of the songs “Target Acquired,” “Gods of Rock n’Roll” and “Good Times in Dark Ages”

HAMMER FIGHT brings a sound that many kids these days may have missed; Hard Rockin’ Metal. Versatile enough to share the stage with the most extreme death metal acts to classic hard rock bands and everything in between, HAMMER FIGHT are ready to make an impression on the today’s heavy music scene.

HAMMER FIGHT is here to kick some ass! Keep your eyes and ears open, they’ll be in your town soon.