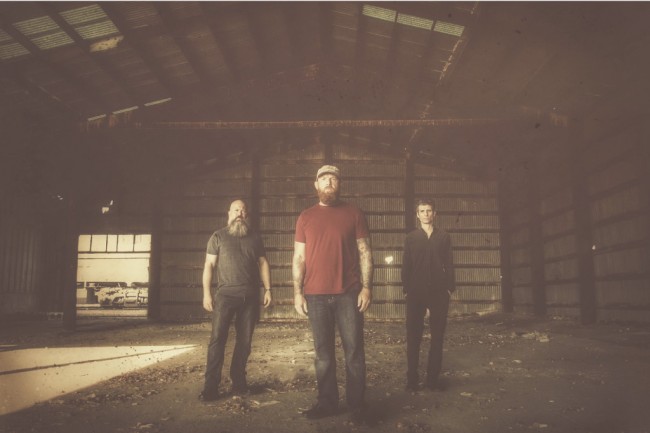 So Cal power trio with a thing for Crobot. Of course we were interested…..

Hailing from Orange County, California, IDLEWAR is a three piece rock band in the best tradition of a power trio. Formed in 2014 the band has been working hard writing and recording.

The result of that hard work is the  5 song EP Dig In,which is already receiving great early reviews.

Drummer Pete tells us: “Hearing this band is a visceral experience. Driving rhythms, riffs to remember and vocals of impassioned grit. There’s no extra fat on these songs and they leave you wanting to hit play again.”

Carrying on in the hard rock tradition of bands like the Foo Fighters, AC/DC & Aerosmith, IDLEWAR also merges elements of bands like Clutch, Royal Blood and Queens of the Stone Age to carry the torch of rock into the modern era. IDLEWAR is about to be in the thick of things.

They are offering the song “Eleventeen” as a free download. Get it here: https://soundcloud.com/idlewar/3-eleventeen-wav