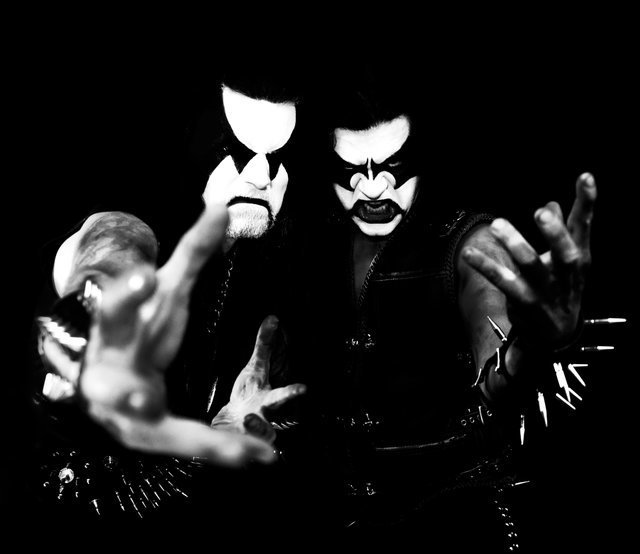 IMMORTAL unveil the title track ‘Northern Chaos Gods’ from their upcoming album which will be released on July 6th 2018 by Nuclear Blast Records. The song premiere also coincides with the release of a limited edition 7″ vinyl – out on May 25th.

With rabid furore, teeth-baring aggression and an eerie cold that crawls deep into the very bones of the listener after only a few unrelenting seconds, IMMORTAL is about to erect a new superior kingdom of frost on top of their existing legacy. The song ‘Northern Chaos Gods’ consequently, holds the very essence of IMMORTAL; a distillate of grimness that will once again heave the band onto the ice throne of Norwegian black metal.

“IMMORTAL delivers! This is a majestic comeback that will impress old and new fans!”
SCREAM (NO), Stig Odegaard

“AMAZING! The marriage between “Pure Holocaust” and “At the Heart Of Winter”.
ROCK HARD (IT), Nicola Vitale