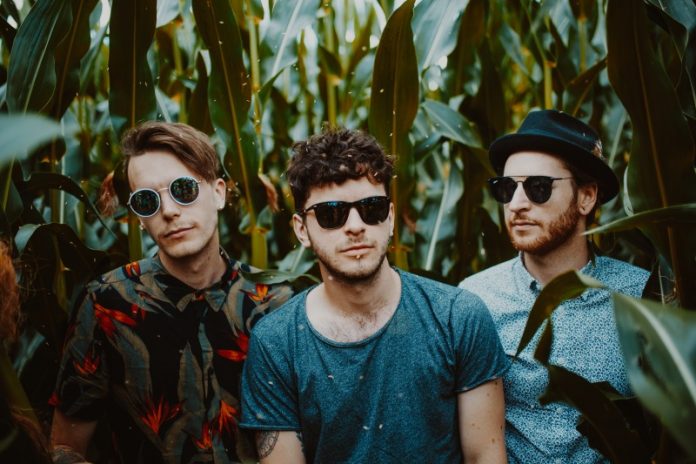 Both acts will perform headline-length sets – with Normandie closing each show – and will be joined by solo sensation Grumble Bee.

Dates for the tour are as follows:

Tickets will go on sale on Friday 11th August.

Normandie will return to the road after a successful summer of festival appearances, including their Download Festival debut which saw them stun crowds on The Avalanche Stage. The band also released their latest single ‘Ghost’ in June, which BBC Radio 1 DJ Daniel P. Carter championed as his ‘Rockest Record’, following their 2016 debut album Inguz.

After completing a successful 20-year long career with Yellowcard, winning VMA’s and having numerous hit singles, frontman William Ryan Key immediately went to work on his solo material. This tour will be the first opportunity for fans to see him perform live as a solo artist. Grumble Bee, the project of multi-instrumentalist Jack Bennett, will be performing with nothing but an acoustic guitar and delivering stripped back versions of his mesmerising hits.