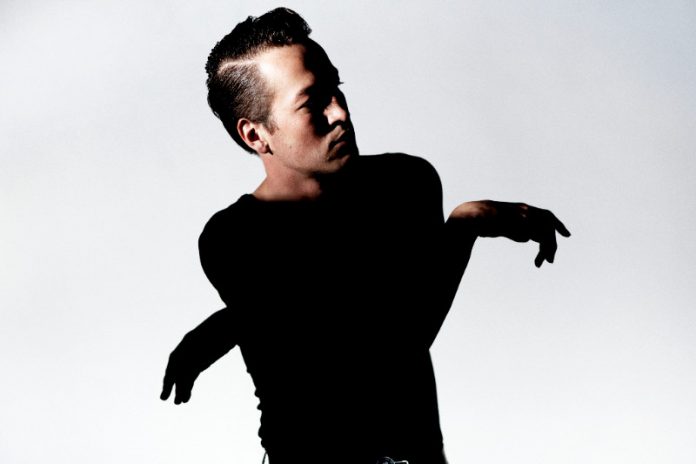 Marlon Williams returns with “Vampire Again,” his first new material since releasing his acclaimed debut album early last year via Dead Oceans and touring relentlessly around the world, including performances on CONAN, Later… With Jools Holland, opening for Bruce Springsteen and picking up both an ARIA Award nomination and two New Zealand Music Awards.

In creating “Vampire Again,” Williams returned home to Lyttelton, New Zealand to re-engage in the writing process and work again with producer Ben Edwards. Below he discusses the story behind the song. Watch the accompanying video, directed by Williams in collaboration with UK cinematographer Steve Gullick. It’s a tragicomic vignette of a societal outcast – misshapen, uncomfortable, humorous and a little touching.

Following Williams’ recent performances at the Newport Folk Festival and Pickathon in the US, he has just announced four headline dates in the UK and Europe at the end of October with a show at Omeara in London on 24th October 2017. Tickets go on sale this Friday at 9am and are available to purchase here. Williams also plays North American shows this month as a special guest of City & Colour and will headline dates in New York, Toronto and Angeles this Autumn. Full live dates are below.

Marlon Williams said the following about the track:

“The germination of this song began in LA last year. It was indeed Halloween again, and I was bored, having spent a week locked away in an Airbnb by the airport trying in vain to write a song. Any song. Nothing came. So Halloween comes around and I figure, “Hey, I’m gonna go out tonight. Alone. Comfortably alone. Comfortably alone to see the LA Opera performing a new score to accompany my fave scary flick Nosferatu at the Ace Hotel. I’m gonna dress as the spindly creep himself. What’s more, I’m gonna get super blazed before I go. And be comfortably alone.”

“So, off I go, having spent far too much on a last minute outfit, and step out of the Uber and onto the red carpet with a nauseating air of self-confidence. This is my night. I am strong. I am human and it is my right to express myself how I see fit. Turns out I was running late, and when I finally enter the theatre everyone was already seated and the overture had begun. What’s more, no one else was dressed up. Well they were, but in tuxedos and lovely dresses. And there was nowhere for stoned ole spindleboots to sit. So, I hunched and crawled my way down the aisle and sat on the floor like it was the most reasonable thing to do at an opera.

I made it through the whole film and then calmly turned tail, satisfied that I’d had a good time and sure that I’d heard whispers of “bad-ass” as I left the building. I’d like to believe that this was, at least in part, the catalyst for a whole new period in my life and my art. But that’s bullsh*t.

Anyway, here it is, my own demented tale of New Age self-affirmation; “Vampire Again.”

# = with City and Colour