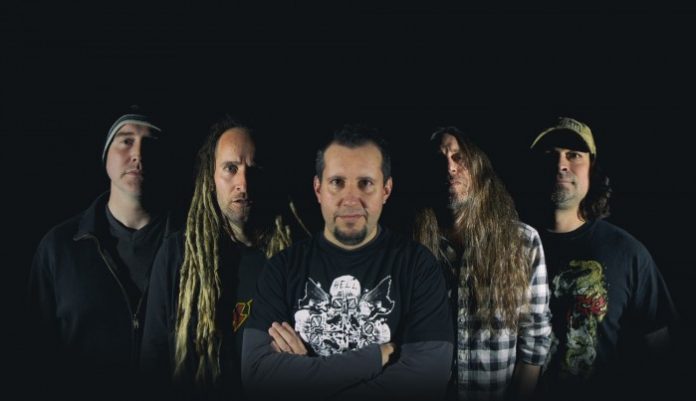 The EP is the follow up to 2014’s ‘Murder Trilogy’ EP and their 2012 full length ‘Heavy Ride’ and was recorded at Indica Studio in Montreal, QC where it was produced by BUFFALO THEORY MTLalong with Peter Edwards (Grimskunk).

“We think ‘Skeptic Knight’ is our best material to date and it’s damn heavy as usual. It has a different sounding production that we like a lot. We completed 5 songs for the release. There were lots of riffs just waiting to be completed and it was hard to choose which ones to release first as we are already prepared to unleash another EP by next year to follow it.” comments bassist Gary Lyons.

Featuring five annihilating tracks each with its own eclectic flavour / twist, all will appeal highly to fans of Down, COC, Queens of the Stone Age and Black Sabbath. The band is gearing up for their first single ‘Punishment’ set to hit the mosh pit in the coming weeks with their forged sound of heavy energetic metal. 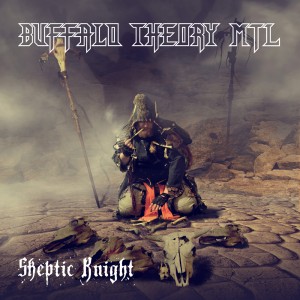