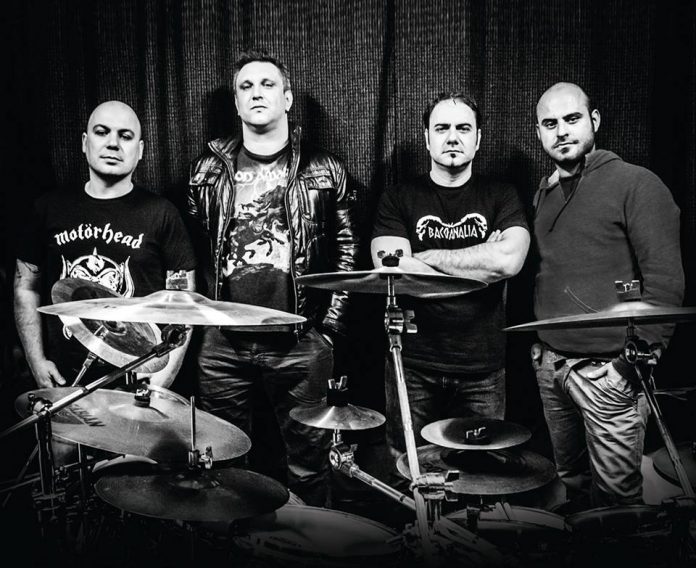 BACCHANALIA were formed in December of 2012 in Alexandroupolis-Greece, when Savvas Karpouzis gathered some friends in order to deliver extreme metal.

In October of 2014 they started recording their debut full length album at Nemesis Recording Studio in Kavala which, was released in June and contains nine songs.