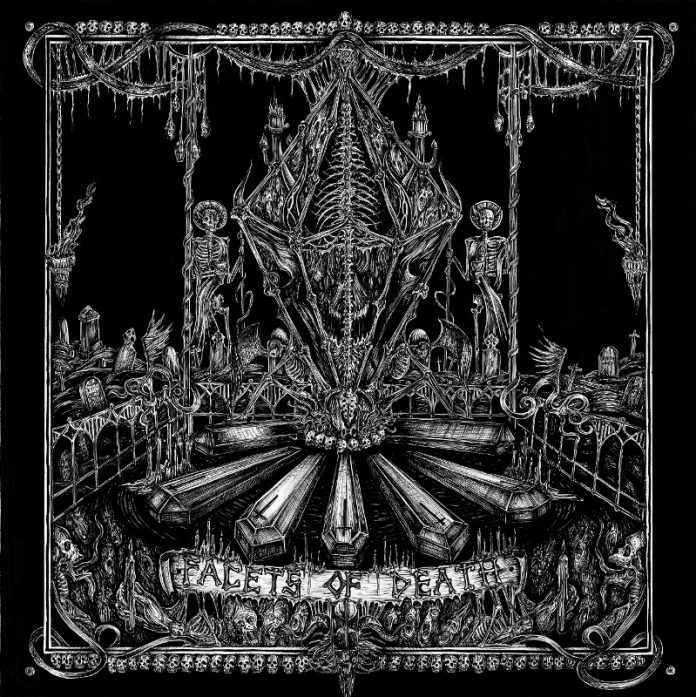 Despite the fact that this band from Greece is new, the line-up consists of experienced musicians like Maelstrom form Thou Art Lord, Ravencult or Dodsferd.

The mini-album will be released as a limited digipack with booklet and will include the music for fans of Celtic Frost, Mayhem, Watain or Deathspell Omega. The production took place in 210 Studios (Keep of Kalessin, Solefald) in Berlin.

The band favors the orthodox Cult of Death.