NIGEL OVER THE EDGE 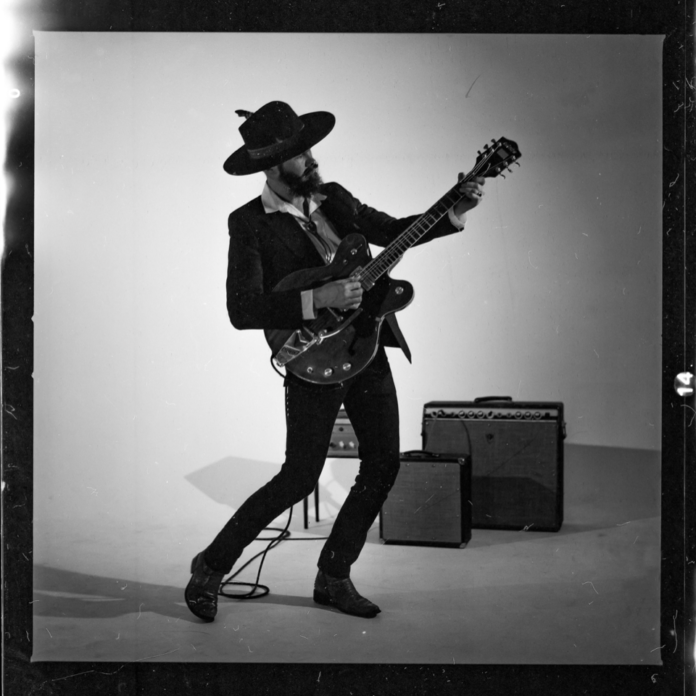 Ominous, poignant and mysterious; To The Edge is a potent lament of fate gone wrong. Two lovers by the riverside grappling with truth; that irrevocable moment when the past cannot be undone and everything changes. Why was the timing so wrong? “We needed truth / But now there ain’t time to heal”. Wearne’s lush Gretsch guitar swathed with spooky Hammond organ, drums and double bass set the scene. Morricone-esque horns tug at the heartstrings, as Wearne and Housley croon and cast shadows across the tale in all its mystery. A soulful, minor-key slow-burn that skirts the fringes of jazz and 60s rock ‘n’ roll.

It was early 2019 in the bustling Arts Café in Montreal, Canada. Nigel and Lauren were both in town to showcase at Folk Alliance International and found themselves on camera as part of a documentary on theconference. Instantly hitting it off, they spoke about the future of folk music and their mutual admiration of John Prine, all the while sharing their dry wit. After reconnecting in New Orleans in early 2020, they got to work during the pandemic and the rest is in the tape-reel.