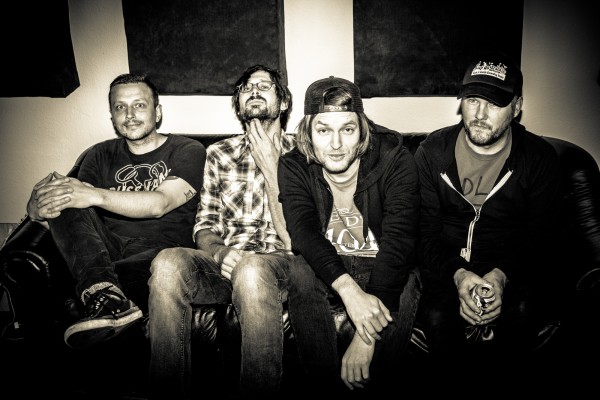 What do Denver, CO Little Rock, AR and Bern, Switzerland have in common? Pretty much nothing unless you are talking about a band called Dwayne.

Dwayne’s members have been at it a long time and it shows in this recording which they did themselves at Fogal’s studio in Denver.