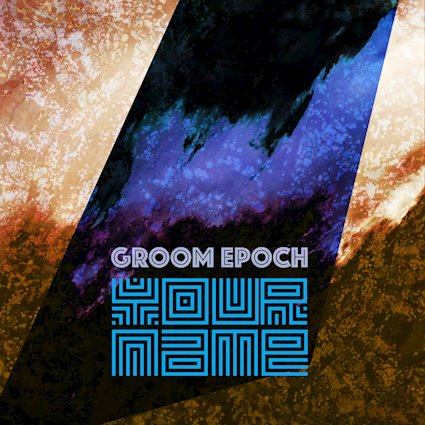 GROOM EPOCH released the first single from the upcoming album ‘Soft Explosion’ back in August and are set to back it up with a new single ‘Your Name’ which is out now on all digital platforms via Golden Robot Records.

‘Your Name’ is a swaggering rock song featuring the exceptional talents of guitarist Goo, with help from Australian rock legends Died Pretty. With rich sounds that await the listener, the track explores the affairs of the heart and surrender. Co-produced by Richard Ploog and David Pendragon at Canberra Studios.