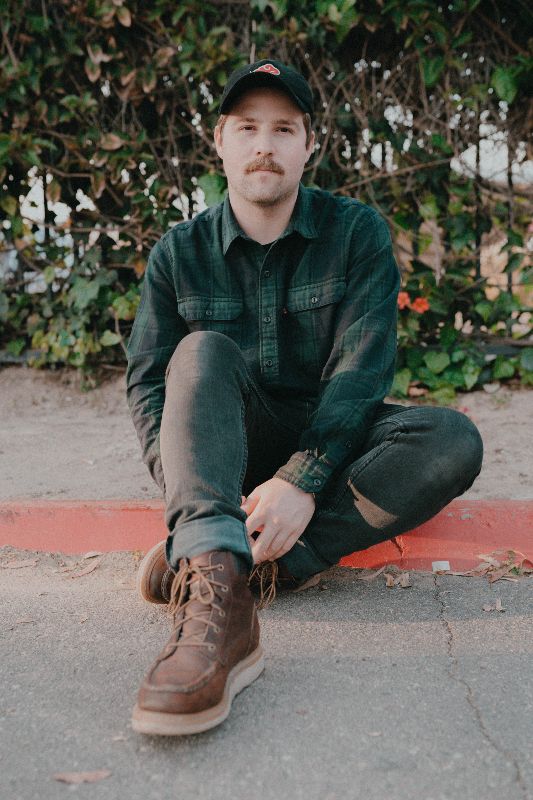 “I wrote this song about desperation and wanting someone you love to be happy again. Wanting to go back to that “honeymoon phase” of a relationship. “Breathe Again” is about letting go of the past, moving forward, and allowing yourself to be happy again. Some things can never be forgotten, but we can learn from our traumatic experiences and remember to breathe every now and again.” – Cory Wells

Cory Wells will be headed out on the road this Winter with label mates, Youth Fountain.

Wells previously supported Emo troubadour Dashboard Confessional in the UK and you can see him back in the UK & Europe supported by Youth Fountain in Winter 2022.