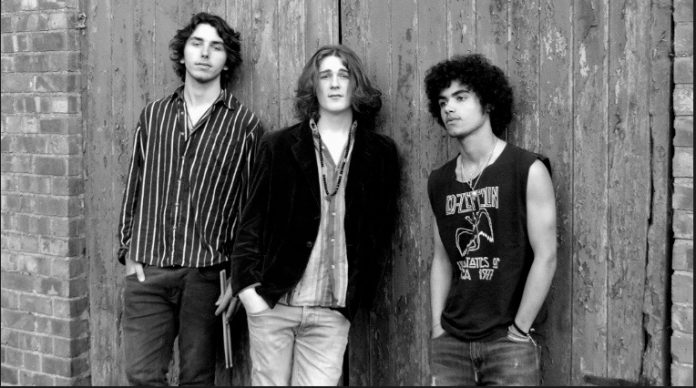 York based indie/rock/psychedelic band Naked Six play their second London show as part of Camden Rocks on Monday 11th April at The Barfly – other bands on the bill that night are Staring Out the Sun, DeVIence and Those Damn Crows.

They will also play at The Crescent in York on 25th March.