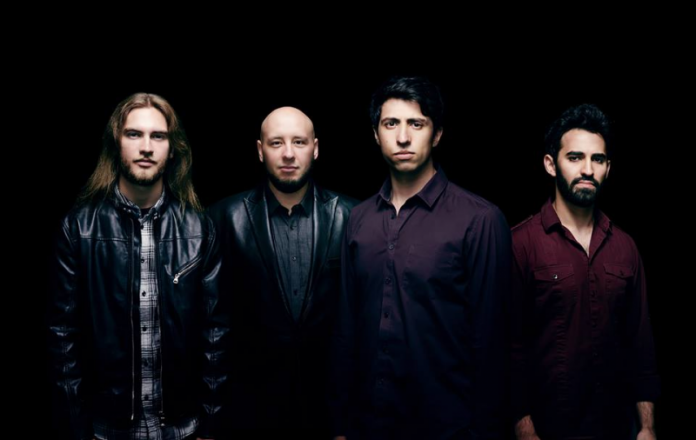 Cinematic Rockers EARTHSIDE will be making their London debut this April

EARTHSIDE‘s debut album ‘A Dream in Static’ saw extraordinary recognition last year, and quite deservedly so. Their alternative and creative approach to what some might be described as Cinematic/Progressive/Alternative Rock Music was greatly received by new and old fans and the media, and now they’re touring to show us how it will be executed live.

EARTHSIDE have announced a London show on Sunday 10th April at The Camden Barfly with Voices From The Fuselage (featuring Ashe O’Hara, ex-TesseracT) and Brutai, who have just released a new video single.

You can listen to Earthside’s album here

Special guests are still to be announced.