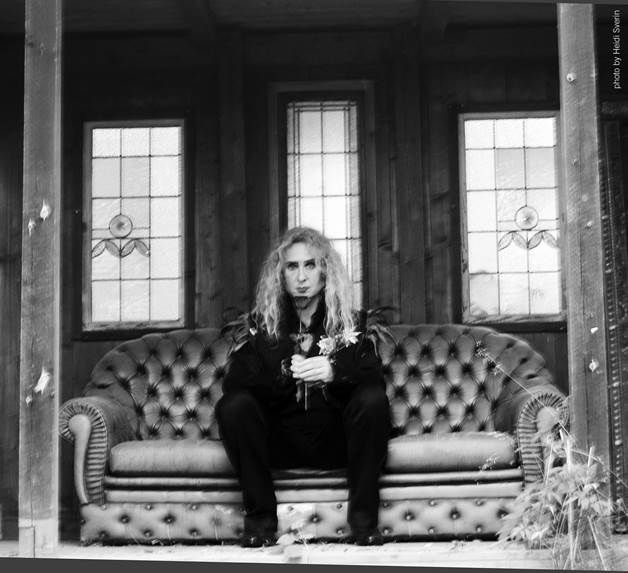 This time its VERY personal

Nad Sylvan, vocalist with Steve Hackett and Agents Of Mercy, is set to release his new solo album titled ‘Courting The Widow’ on 16th October 2015 in Europe and 30th October 2015 in the US. He is now pleased to reveal the brilliant title track of the album, which you can hear now here:

Nad had this to say on the track:“This was the hardest song for me to complete. I began writing it right before my mother passed away, and it took a while to gather the strength to finish it off. The last sentence of the lyric is actually about her and me, so it was a soul cleansing experience. The idea of the widow emerged from the loss, as she becomes a symbol of death for the whole album”.

Nad is currently on tour with Steve Hackett, and the full list of dates can be found below: