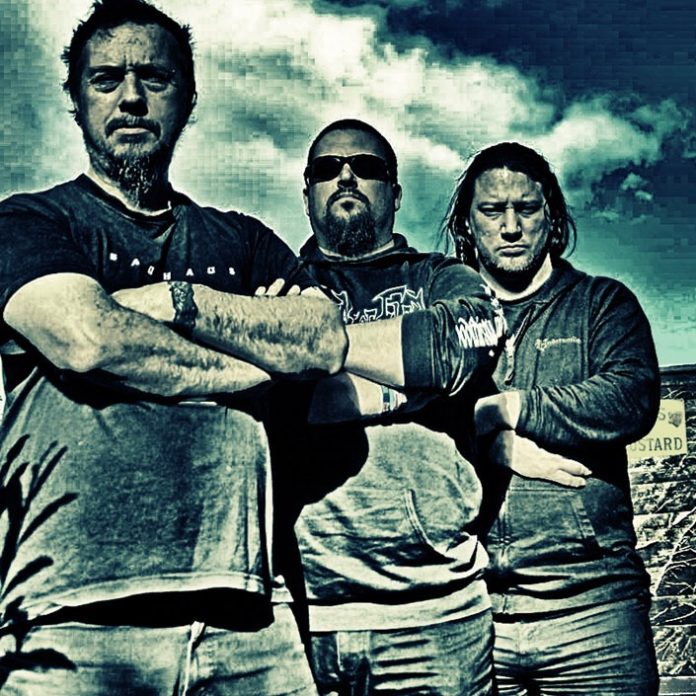 Last time it was ambient, now its doom for Ian Arkley’s men

It’s been ten years now since Ian Arkley breathed life into the creative entity that is My Silent Wake. Over the course of that decade members have come and gone and the band have explored a diverse palette of sounds – from doom metal to ambient and acoustic releases – but an incredible consistency of quality has always been maintained. Following on from the 2014 ambient album, Eye Of The Needle, the band are now ready to unveil a new album of darkly atmospheric, breathtakingly powerful doom metal.

Damnatio Memoriae is perhaps the most spectacular release of My Silent Wake’s career, standing tall over a back catalogue already overflowing with class and majesty. Recorded at The Priory studios, under the watchful eye of Esoteric man Greg Chandler (who also adds some of his impressive vocals to the mix), Damnatio Memoriae surges with tides of emotion, envelops the listener completely in its world of shadows and melancholy. There are melodies to touch the heart, solos that sear the soul, riffs that reduce stone to dust, drums like thunder and vocals infused with passion and sorrow. My Silent Wake have achieved something majestic, something magical, something the world needs to hear.

Attrition’s Martin Bowes has added touches of synths to the songs, adding the perfect finishing touches where required and the package is completed with the haunting album artwork, created by renowned Finnish artist Juha Vuorma (Autopsy/Whiplash/Edge Of Sanity). Every detail has been addressed making Damnatio Memoriae the most complete My Silent Wake release to date and the undoubted pinnacle of their career so far.