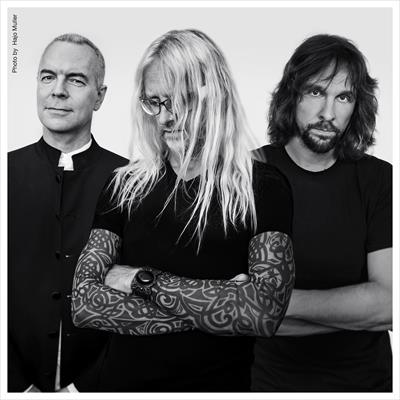 The album is incredible. Here’s a taste of why

The Mute Gods, a brand new band from the mind of renowned bassist, chapman stick player & vocalist Nick Beggs, have released their debut album ‘Do nothing till you hear from me’ and to celebrate, they have also released a video for the track ‘Father, Daughter’. This is the closing song on the album, and features Nick’s daughter Lula Beggs on vocals. Nick had this to say: “Possibly the most important song on The Mute Gods album, a real father/daughter dialogue that was not easy to have.”

The enigmatic artwork for the record, created by Lars ‘Zeituhr” Tellmann, can be viewed above and the album arrives on limited edition digipak CD (incl. bonus tracks), gatefold 2LP with CD & digital download. You can find the track-listing below: 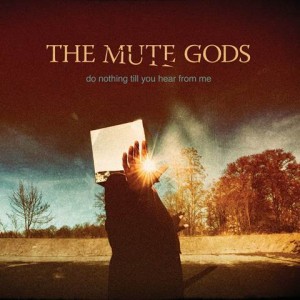 Buy the album on CD, LP & digital download from the links below: