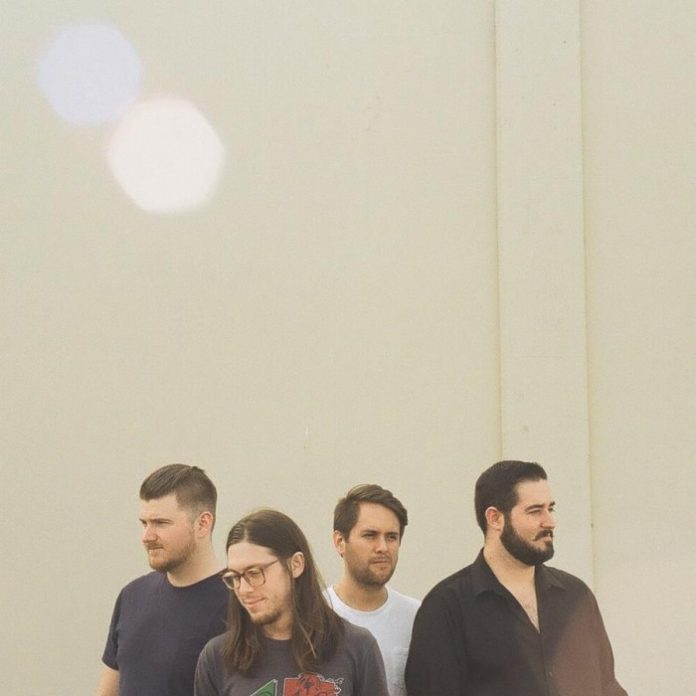 Hailing from the warm shores of California, five-piece band The Gromble grew up playing together in various bands and have established the kind of rare synchronicity that has helped them carve out their own idiosyncratic niche: a charming blend of orchestral alt-folk and indie rock, honed live supporting such acts as The Lemonheads. With the classic intensity of early greats Pavement, Weezer and Neutral Milk Hotel and a taste for the heartland classics, they arrive somewhere between Grouplove, Miniature Tigers and Vampire Weekend. They take their name from Nickelodeon’s Aaahh!!! Real Monsters a perfect indicator of their unashamed love for 90s pop culture and for the sense of humour that runs beneath the surface of their songs.

This is summery beach-pop for when you’re coming of age, music to soundtrack the best years of your life. The Gromble provide something different for everyone in their refreshing refusal to settle for the status quo.

The band broke ground on the project that would become Jayus in November of 2011. A series of consistent setbacks that have led to this overwhelming delay of this project can best be described as “a joke so unfunny one can’t help but laugh,” hence the title.

A spokesperson of the band said: “Much of this album was about challenging ourselves, seeing what was really possible with our incredibly limited resources. Everything on the album (aside from the live drum set) was tracked between our family homes: guitars in the garage, vocals in the bedroom closet, strings and horns in the game room etc. Our drummer, Stefan Macarewich, did all of the tracking and a great deal of the production and engineering. Additional production as well as final mix/master was done by XOQ, who has worked with: Alex Metric, VCMG, Alan Parsons, Scissor Sisters, Erasure and more.”

Jayus will also be the first release with their newly streamlined roster. The band went through three lineup changes throughout the process, and the album is really built around the kinetic energy and creativity that exists between a group of people – with the end result being more than the sum of its parts. 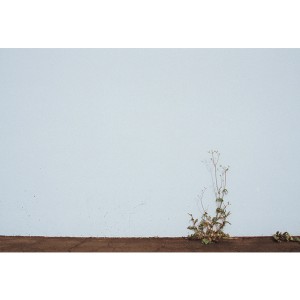 The band say: “We wanted to create something that encompassed all of our varying and often conflicting influences, in hopes that it will reach the listener as something both fresh and familiar. There’s something special about the time when a group is first trying to gel together and really define itself, its aural signature. For us, this album definitely captures that feeling as we’re learning about ourselves, each other, and the burden of life in general.”