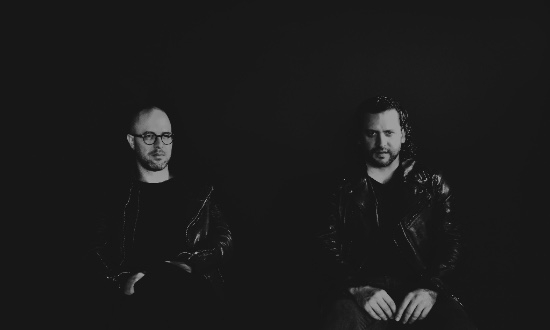 It features members of the Melvins and Mr Bungle. Easy listening this isn’t

Low Flying Hawks have signed to Magnetic Eye for the release of their debut album Kōfuku in February next year.

Compellingly dark in content and undeniably heavy in tone, Kōfuku – which comes from the Japanese word for ‘Surrender’ – has the ability to both satisfy and mollify listeners with an unerring confidence, that over ten tracks draws in funereal doom, grey echoes and psychedelic waves of post-rock disorder. A work that in no small part is informed by a diverse array of influences which include the likes of Richard D James, Estonian composer Arvo Pärt and bands such as Black Sabbath and My Bloody Valentine.

Album highlight ‘Ruins’ stands tall as a gripping arrangement that merges metal, rock and roll and crawling, corporeal drumming with the lysergic/elegiac mirrors in songwriter EHA’s mind. Whereas prolonged pieces such as ‘Wolves Within Wolves’ and ‘Destruction Complete’ explore profound themes such as loss and rebirth, amid the dramatic hefts in mood and guitar play that switch freely between seismic drone; noise-rock and shoegaze. All of which make Kōfuku a remarkably moving experience. 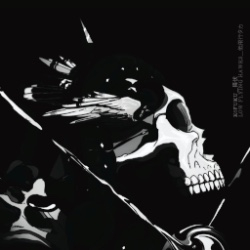