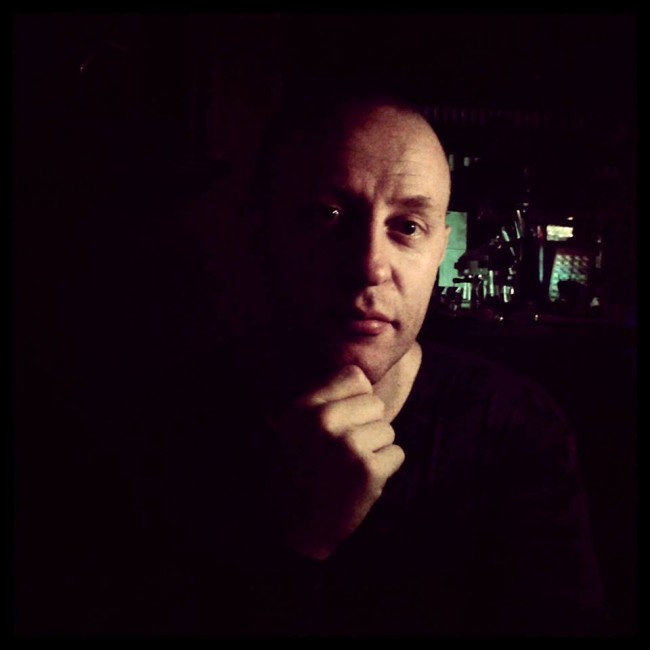 MR.KITO is a solo project by Eric Michot, a French multi-instrumentalist and producer who now lives in Cape Town, South Africa. He won ‘Rock Song of the Year’ in 2014 from IMEA Awards (USA). This project started back in 2012 after Eric was heavily involved in the indie and alternative music scene for years.

The latest album is entitled ‘The Sate of Presence’ which is released under his own record label ‘Presence Records’. The album is licensed, published and distributed by SUGO Music Group courtesy of ‘Slapstar Records’.

Now MR.KITO is in the studio busy recording a new album set to release before the end of the year. Below you can watch the music video for his latest single ‘Thirsty For Stress’ off of the upcoming album. After hearing this first single release from the album, we can’t wait to hear the rest!