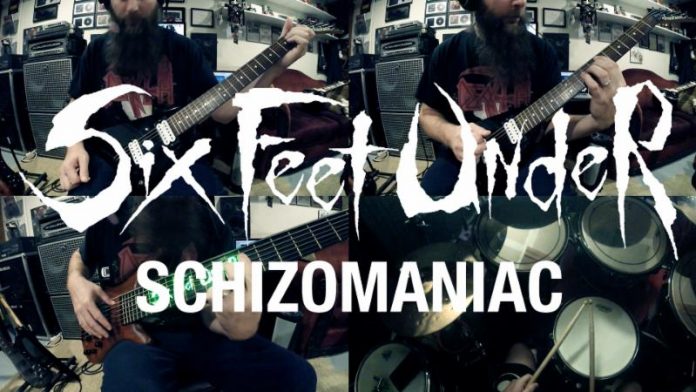 Six Feet Under returns with their 12th studio album, Torment, and a new leap in intensity. There’s plenty of classic Six Feet Under groove to be had on Torment, but fans will note a much more aggressive approach, and even more blast beats throughout. This is a cantankerous Six Feet Under with absolutely nothing to prove. This is Six Feet Under at their most deadly.