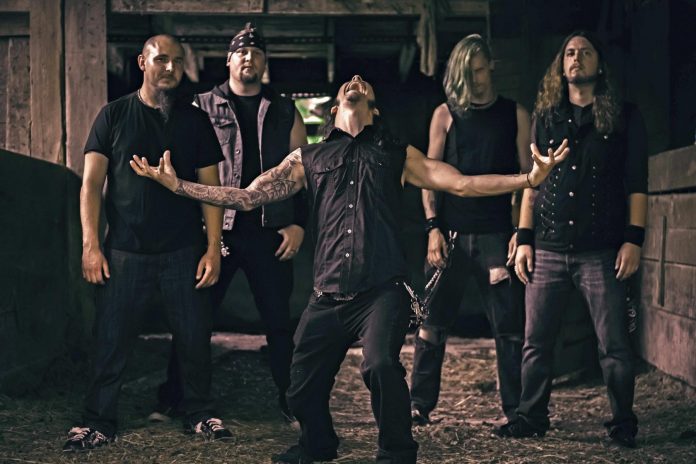 Dark, brutal and unforgiving – and thats just the artwork

PRODUCT OF HATE has confirmed a February 5, 2016 release date for their debut album Buried In Violence via Napalm Records. The brutal artwork was designed Colin Marks of Rain Song Design. The album was mixed and mastered by the legendary James Murphy, known for his work with Death, Testament and Obituary.

“When you see the album art, right away you know what to expect. Dark, brutal, and unforgiving… The artwork was designed around the lyrics from our song, “Buried in Violence.” It became the title track.” says vocalist Adam Gilley.

Napalm Records A&R Representative Demetri Benoist added:
“We are really looking forward to the release of PRODUCT OF HATE’s debut album Buried in Violence! These guys are going to take the metal world by storm in 2016!” 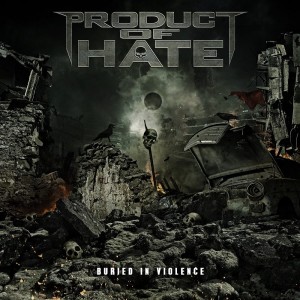 Be on the lookout for new music soon as well as tour dates, which will be announced in the coming weeks!