Where experimentation meets the twilight zone

Dominic Francisco has just released an album called “People Are Alike All Over” under the name Space Monkey Death Sequence, and the project’s first video “Lost/Found” is right here. 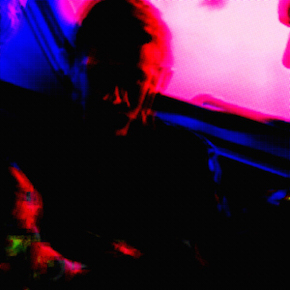 And, explains the man behind it: “it’s based on the Twilight Zone episode of the same name. I took dialogue from the episode and used it as a narrative for the album. Six months were spent making it just as pleasurable through speakers as it is with headphones (although by default I would suggest headphones for the optimal listening experience). So, if you want to have an awesome 1960 sci-fi adventure in your ears, you’ll get a kick out of this album!”