Miss Behaviour Get Naughty In Studio 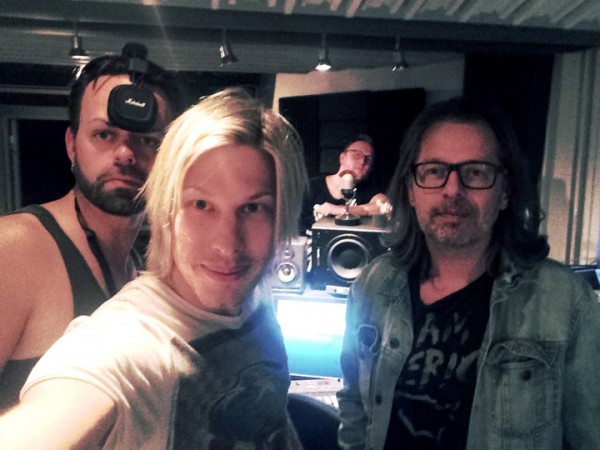 Album number four on the way from Swedes

Swedish Melodic Rockers Miss Behaviour are working on their fourth yet-untitled album, for a tentative late fall release. The band is now in the studio with producer/songwriter Patrik Magnusson, who previously worked with, Crashdiet, Mick Mars (Mötley Crüe) and Ace Wilder among others.