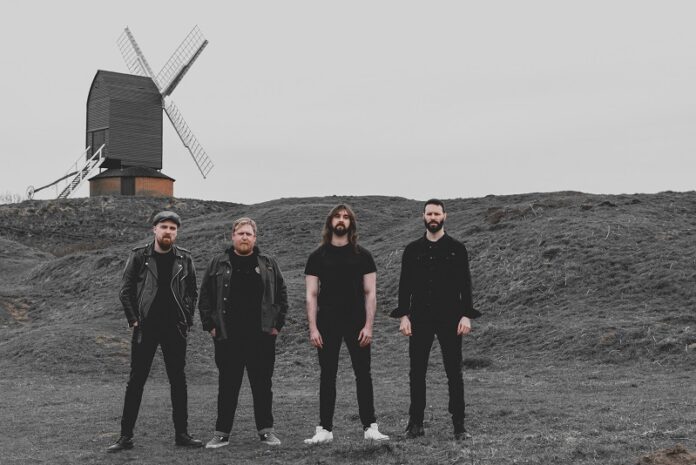 Inspired by B-Movie Horror films, House On The Hill follows one man’s struggles with their own mind. The dark and eerie vibe of the music video pays homage to cult classics.

Formed in 2014, The Miser have been spreading misery through their music for almost a decade. Their name came from 14th Century painter Hieronymus Bosch and his painting ‘Death and the Miser’, which is a reminder that death does in fact come for us all. The band discuss the dark & surreal concepts of Bosch as a key influence, which fits in with their dark and gloomy music but also their entertaining personalities.

House On The Hill is the first track taken from their upcoming five track EP ‘Memento Mori’ which focuses around themes of mental health, horror and loss.

Memento Mori was recorded, mixed and mastered by Charlie Wilson of Monolith Studios.

House On The Hill was directed and edited by Scott Haslett