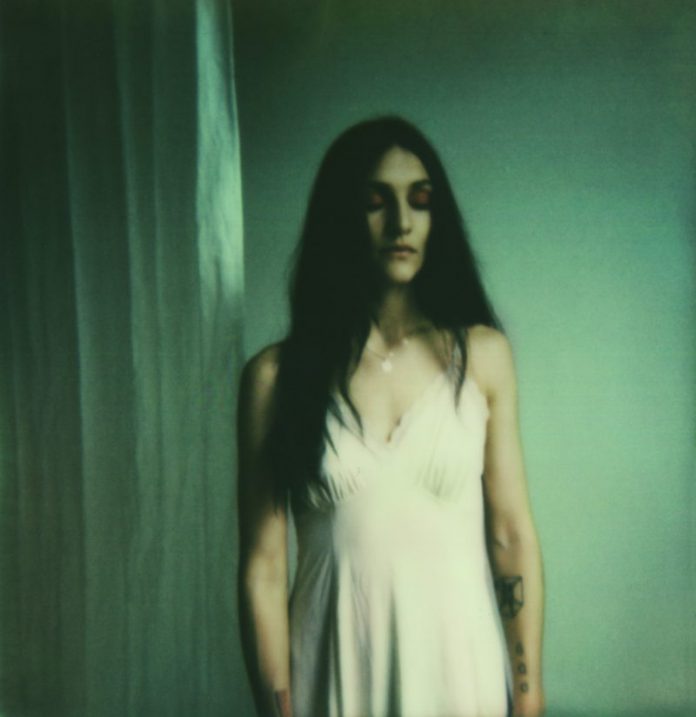 NICOLE SABOUNÉ’s debut full length album ‘Miman’ will be released worldwide, and for the first time outside of Scandinavia, with a newly recorded bonus track (a cover version of Madonna’s ‘Frozen’) on January, 6th, 2017.

To celebrate the news, NICOLE has launched a new video for the track ‘Bleeding Faster’ – check it out here:

NICOLE is already being celebrated as an underground post-punk icon in her native Sweden – having headlined several shows as well as appearing at festivals like Way Out West with like-minded spirits such as PJ Harvey, Chelsea Wolfe, Anna Von Hausswolff on the bill and recently performing at an Anton Corbijn exhibition opening in Stockholm.

“The past few years have seen dark, gothy vixens make a strong comeback in somewhat-mainstream music… One of the newest additions to this group of powerhouse women is Nicole Sabouné”. (Noisey/Vice)