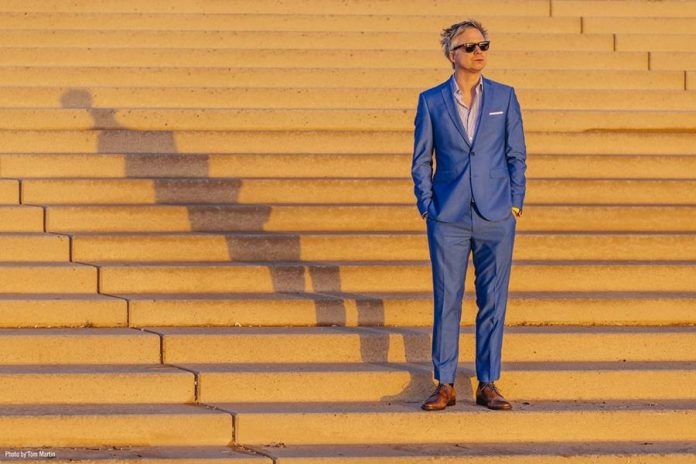 Ex-Oceansize frontman and current Biffy Clyro touring guitarist Mike Vennart released his debut solo album titled ‘The Demon Joke’ earlier this year, and will go out with his band on a UK headlining tour later in November. At the end of Summer, they played a triumphant live show at Arctangent Festival, and you can now see a live video of the track ‘Infatuate’ filmed at that very performance. Watch it now HERE.

For the live shows, Mike is joined by ex-Oceansize cohorts Steve Durose & Richard ‘Gambler’ Ingram, as well as former Ginger Wildheart drummer Denzel. A live clip for the track ‘Retaliate’ was previously released, filmed during the short UK headline tour in May, and you can check it out here: https://youtu.be/9q_Ro439Bm0

An animated video for the stunning single ‘Operate’, created by ChogZoo animation, was also recently released, and you can watch that here: https://youtu.be/Xgc2B6wYilI