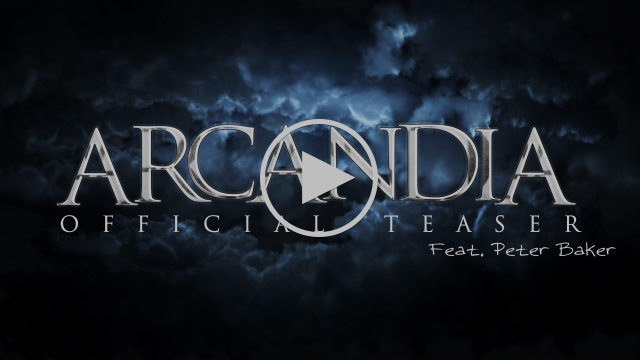 Where music meets Game Of Thrones

“Arcandia” is a Symphonic Metal Project with Folk and Celtic Elements, influenced by Epic and Fantasy Movies.

The project also, contains an original story named “Chronicles of the Nordic Warriors” and a full detailed color map of the NorthWest of Arcandia. The complete novel is available in the pdf booklet (for those who buy the Digipack version) and performed by BBC UK Voiceover Peter Baker.

Antonio tells us: “The main concept came from my love for instrumentals like the Movie Soundtracks of “Zimmer” and “Bergersen” , the Symphonic Metal music of “Rhapsody”, the Guitar Virtuoso of “Luca Turilli”, videogames such as “Warcraft” and “Skyrim”, and George Martin’s “Game of Thrones.”