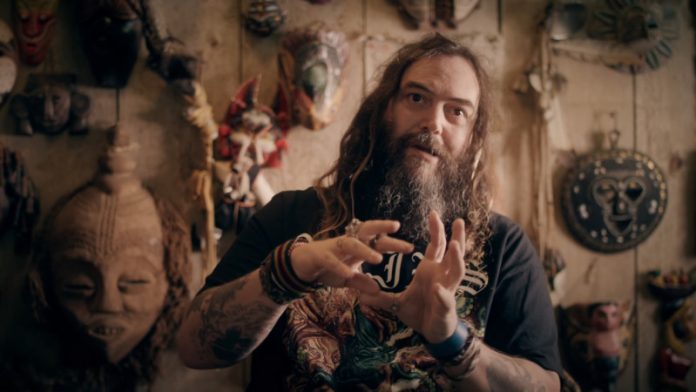 Metal icons SOULFLY are set to release their devastating new album Ritual, on October 19 via Nuclear Blast. The band has been releasing a series of trailers detailing the making of the album and in today’s trailer, Max Cavalera discusses the return of the tribal elements on the new release: