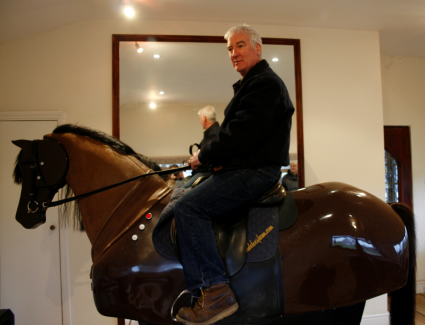 Country singer Martin Davis will release his new album “Long Way Home” at the end of this month.

Martin, the head of the six piece popular Buckinghamshire based cover band Dirty Mavis has always had a love of Country and through a chance meeting with a certain Mr. M Jagger (That is Malc by the way not Mick) they set about collaborating on the album.

The result was the superb “Long Way Home” 16 tracks of pure country that will keep your foot tapping till the cows come home.

The single from the album  “Gimme All You Got Las Vegas” was released last April (2014) and met with some very favourable reviews.

Martin is proud of the record and added: “Perfection takes time and the lads wanted to get the quality and the content for the album spot on.”