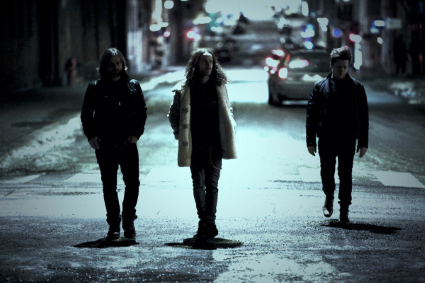 Containing three fifths of Extol, these experiementalists are ready with their debut

Mantric is an experimental prog trio from Oslo, Norway comprised of three-fifths of underrated metal innovators Extol, vocalist/guitarist Ole Sveen, guitarist/vocalist Tor Glidje and bassist/vocalist John Mjåland. The three have been playing together for more than 20 years now, first in progressive black-metal group Lengsel, then in prog-metal innovators Extol, having contributed to the band’s classic and final album “The Blueprint Dives”, before disbanding in 2007. 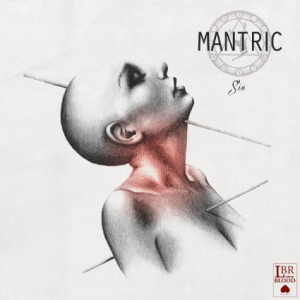 Formed in that same year, Mantric pick up where they left off on “The Blueprint Dives”, determined to push boundaries and avoid easy categorization. The band’s debut album under the name Mantric, “The Descent”, was released in 2010 and clearly reflects such unbreakable artistic vision, fusing a unique, experimental metal and post-punk sound with some challenging and powerful proggy tones, though this new incarnation sounds more refined and cultivated than before.

Now five years later, Mantric are set to return with their second full-length titled “Sin”, a defining step forward in their evolution as a band that have always followed their own path and as individual artists that have always aimed higher than the vast majority of their peers.