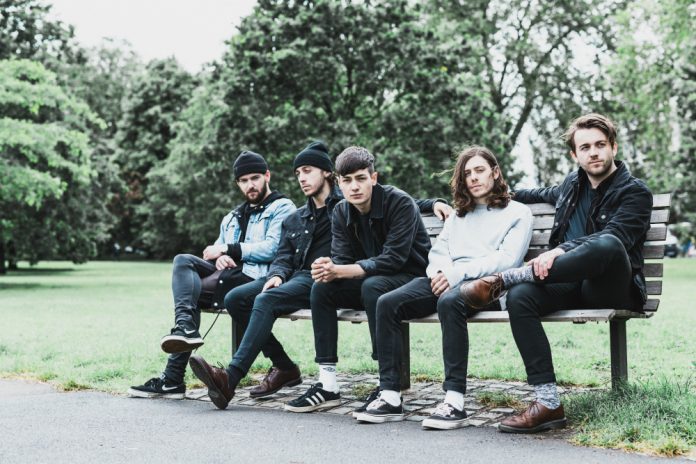 Blackpool’s Boston Manor have announced their highly anticipated debut album ‘Be Nothing’ will be released on 30th September 2016 via Pure Noise Records. Produced by Neil Kennedy  (Milk Teeth, Creeper, More Than Life) and mixed by Kyle Black (New Found Glory, Set Your Goals, All Time Low), the first song to be revealed from the record, along with its own music video, is ‘Laika’. A decidedly melancholic composition, it’s a song about inevitable failure; knowing you’re going to lose before you’ve even begun.

A tour supporting Moose Blood comes immediately after the record’s release and Boston Manor have also now announced their first full UK and European headline tour in November and December, with Can’t Swim set to support them. As a band who’ve been absolutely dedicated to their music since their 2013 inception, Boston Manor have previously toured with the likes of Knuckle Puck, Moose Blood and This Wild Life and have played festivals such as Slam Dunk and 2000trees in front of significant and enthused masses. Ultimately, this has manifested in the form of a loyal and ever-expanding fan-base within the burgeoning UK rock scene and beyond.

Boston Manor’s last release was 2015’s ‘Saudade’ EP – a collection of tracks channeling a generally darker and more downbeat sound than most of their peers and becoming the cornerstone of their career to that point. ‘Be Nothing’ will prove that Boston Manor are primed to leap to the forefront of the new wave of UK rock bands on an international scale.