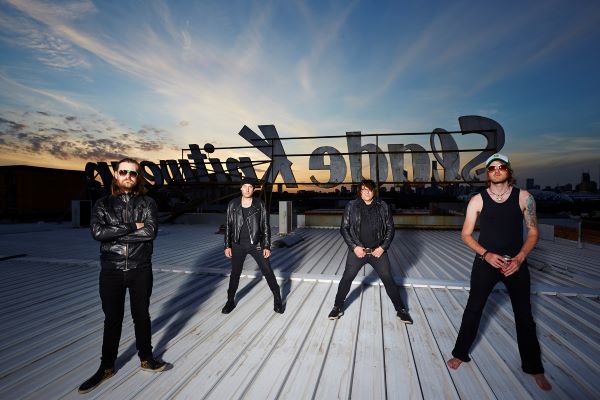 The release of this double A-side marks the first release for the band since 2019 and the introduction to their upcoming live album ‘Warts n’ All‘ due out in 2023.

As the album title suggests, the live performance on this record captures what the band refers to as ‘100% balls to the wall, Australian, lose your car keys rock n’ roll.’

2023 will be a big year for the band with ‘Sittin’ Pretty/Love Gun‘ being released on a limited edition 7″ vinyl and ‘Warts n’ All‘ being released as a 12″. Watch this space.

Previous article
FORGET ME ROT
Next article
BAND OF THE DAY: SHEPHERDS REIGN