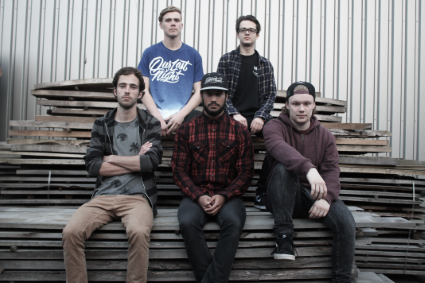 Dutch Melodic Hardcorers ‘Athena’s Word’ reboot their jaw dropping debut EP ‘Lasting Legacy’ on Saturday 24th October. Pulling from the drive and potency of While She Sleeps and Heights, and adding their own engaging dynamics and footprint, the five-some have created an intriguing amalgamation of modern hardcore. 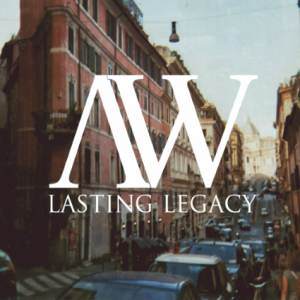 Officially born during the Autumn of 2014 in Holland and featuring Erik Voestermans (Vocals), Dennis Sjoers (Guitar), Tjerk Goselink (Bass), Jerry Klein (Guitar), and Kasper Stap (Drums), Athena’s Word have been relentless in their pursuit of progression and have carefully cultivated a sound spurred on by intense rehearsals and whole-hearted writing sessions. With glowing comparisons to Architects, Napoleon, and Blood Youth, the quintet are now braced to take their music out to the masses.

The band have persistently toured throughout their homeland, and the riff slingers are now set to span their wings out to mainland Europe this Winter with a cluster of prominent dates on the horizon. Besides focusing on their live reputation, Athena’s Word have also been holed up in the studio working on their new EP ‘Lasting Legacy’. The record is a true marker in the sand, kicking off with ‘Deserved Freedom’, which is stacked with breakneck riffage, full frontal vocals and ample groove. The EP continues to entice with the delivery of ‘Wolfpack’; this track is something special with its poignant phrasing and earnest exaction. With five glorious slabs of melodic metalcore, the EP is sure to propel the band to the frontline of the European scene and beyond.