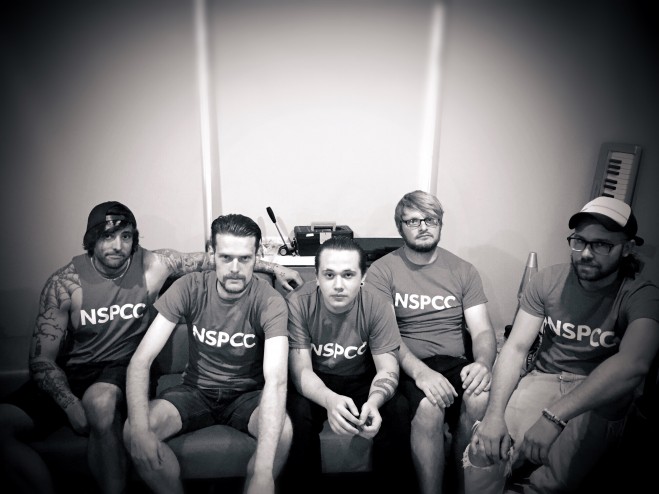 Charity campaign now over
Dead Town Nothing have now brought the #MAKESOMENOISE campaign for the NSPCC to a close. The band successfully went into the studio on July 9th 2015 to write and record a single in one day. The single ‘BULLY’ was released on July 31st with all proceeds from the single going to the NSPCC to help raise awareness about child abuse.
Dead Town Nothing have raised over £200 for the NSPCC charity.
The band comment:
“We would like to thank everyone for their support for the Make Noise Campaign and everyone who donated and bought a copy of the single on CD or digital download and joined us in our fight back against child abuse, the support has been truly amazing.”
“BULLY” the #MakeSomeNoise campaign single will still be available via digital download for one more week for donations. CDs are no longer available.
You can donate and download “BULLY” from www.deadtownnothing.bandcamp.com