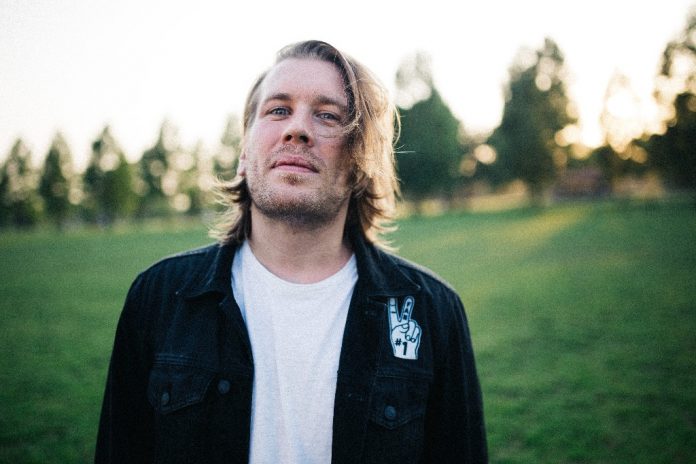 London-based singer songwriter Rob Lynch has announced a full band tour in October to support the recent release of his second album ‘Baby, I’m A Runaway’, which came into the world via Xtra Mile Recordings in July of this year. Following on from outstanding sets at 2000trees and Slam Dunk Festivals, the tour will see Rob and his cohorts headline six cities up and down the country with support from Jim Lockey.

Rob’s journey to date has taken him on well-worn roads around Germany and all over the UK. There was a long, hot summer on the Warped Tour in North America, and there have been inspiring nights spent sharing stages with Charlie Simpson, Thees Uhlmann, Fatherson and Augustines. A full band tour at this point in time fits in perfectly with the expansion of sound found on ‘Baby, I’m A Runaway’. His good friends, and long-time live backing band, Jonny Ward (guitar), Tom Aylott (bass) and Charlie Thomas (drums), play on the record itself.

Driven by the positivity and warmth that sparked the ideas, the sounds that emerged naturally envelope much poppier, more upbeat melodies than many of those found on Rob’s first album, but never come at the expense of the intimacy and honesty that he’s made his stock in trade. He beat himself up with words that reflected the flaws and failings he’d shied away from facing before, but he also found expressions of gratitude, joy and optimism, fuelled by the wealth of incredible memories, experiences and achievements he’d notched on his travels. He wrote songs about friendship, about family, and the ties that bind. He wrote about life in all its curious, challenging and brilliant splendour.