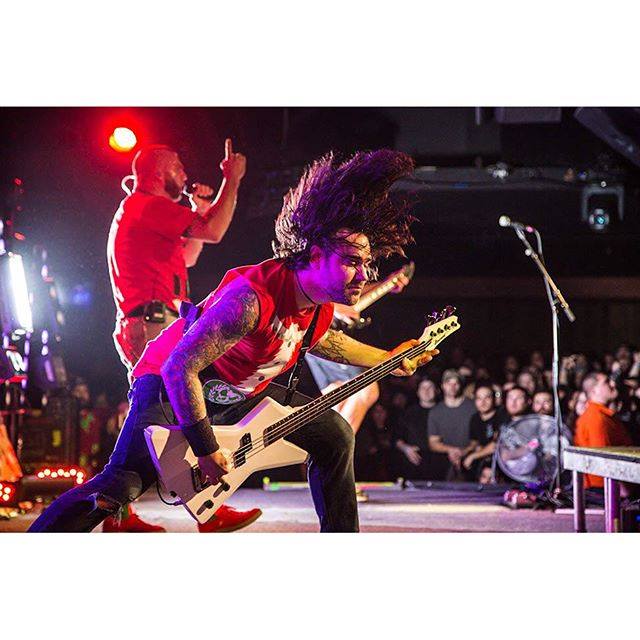 January 31, 2016
Reading time: 2 min.
Facebook
Twitter
Pinterest
WhatsApp
Linkedin
Email
Print
Telegram
Copy URL
By Andy Thorley
New video from album released in March
KILLSWITCH ENGAGE have unveiled brand new single and video, ‘Hate By Design’, taken from their upcoming seventh album, ‘Incarnate’, set for release on 11th March via Roadrunner Records.
Watch the McFarland and Pecci-directed video here:
In the wake of the release of ‘Hate By Design’ and last week’s first taste of the album, ‘Strength of the Mind’, ‘Incarnate’ is also now available to pre-order at iTunes https://itunes.apple.com/gb/album/incarnate-deluxe/id1077951160, with physical CDs and special bundles over at http://shop.roadrunnerrecords.co.uk/uk/artists/killswitch-engage.html.
The new single and video land just after KILLSWITCH ENGAGE‘s announcement that they will stage an NYC takeover in the week prior to the album’s release.  KsE will play five intimate shows at Manhattan and Brooklyn venues that they’ve never played before. To make these shows even more special, each night the band will be debuting a different new song from ‘Incarnate’.  Fans lucky enough to be in attendance will be the first to hear the new song live.
KILLSWITCH ENGAGE has also shared the album’s track listing, which is posted below.  The deluxe edition will feature expanded packaging and three bonus tracks.
The band will follow their New York residency with a US headline run with 36 Crazyfists and Memphis May Fire in tow.  Expect UK dates later this year. 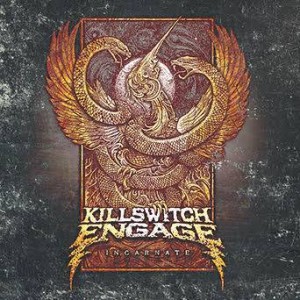