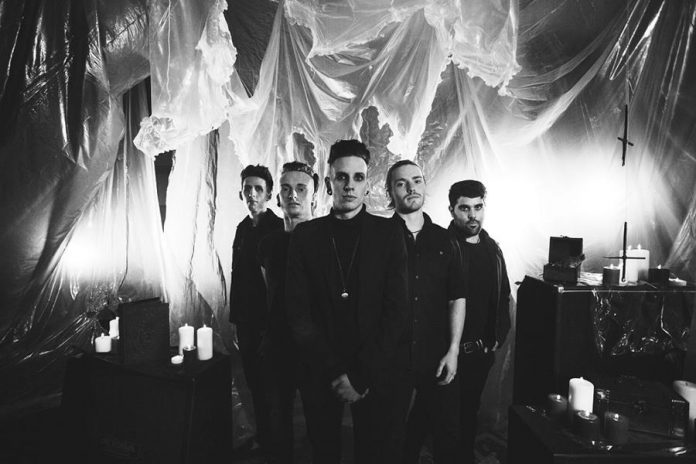 Acoustic album to be released

London New Grave/Pop-Punk quintet Love|Less released their first video from their forthcoming ‘The Acoustics’ EP. The first of their tracks from the ‘Hollow Faith’ EP to get the acoustic treatment is their anthemic single ‘The Lonely’.

Already Heard premiered the video yesterday alongside an interview. Since then the band have released a supporting video of them reworking BMTH’s ‘Follow You’, which can be seen on the band’s Facebook page.

More videos from the EP are set for release over the course of March featuring reworkings of tracks from ‘Hollow Faith’ alongside some further covers of artists that have influenced the band.