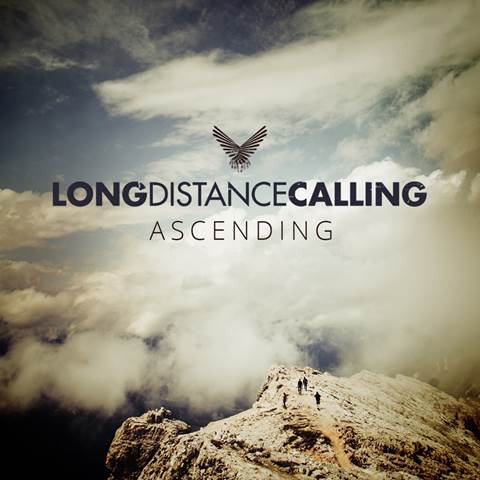 Following the release of the album’s first single ‘Out There’, they are now pleased to reveal the video for the next single ‘Ascending’.

The band comments: “We proudly present the brand new video clip for our second single ‘ASCENDING’ which we shot in the studio, where we recorded ‘BOUNDLESS’.

We caught an intimate yet intense atmosphere, and we are happy to share it with you, enjoy!”

The album will be released as a special edition digipak CD, Gatefold 2LP + CD (incl. etching on side D) & as digital download. Pre-order & stream the singles now here:

Further to the above, the band recently announced new tour dates in support of the new album release. Two new dates have been added to the list, in bold below. See here for the full list of dates:

Long Distance Calling will support progressive metal veterans Fates Warning for two shows in Germany. You can find those dates below: