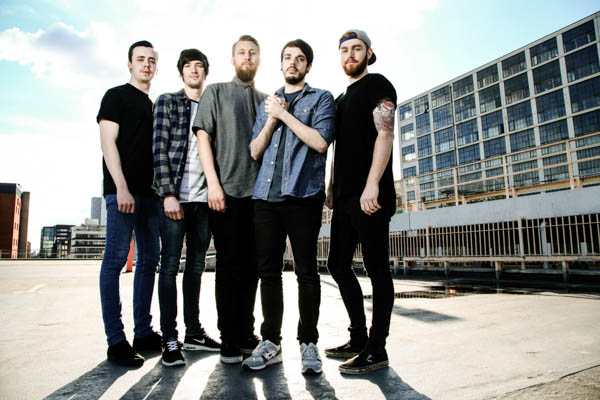 Manchester Post Hardcore boys Lost Atlanta have announced details of their second EP, ‘Alive’ which is set for release in the UK on the 9th of October. Having perfected their sound on the live circuit, the band you see today are ready. More than ready – they are doing it!

Founded in 2013 after members of several other local bands came together, Lost Atlanta spent their first 6 months writing, culminating in their summer 2014 debut EP ‘Hold. Heart‘. 2014 also saw the release of some brand new material ‘Into the Grey‘ featuring Tim Henson from Polyphia, the first taster from their 2nd EP ‘Alive’, recorded at Foxhound Studios by Mike Bennett.

2015 has seen Lost Atlanta go from strength to strength. Following the signing of a management deal in January, the band were invited to play an acoustic set at Takedown Festival 2015, and have toured extensively. Not only that, Lost Atlanta were featured as Kerrang! magazine Local Hero’s in April 2015.

Upcoming dates include a main stage slot at Deadbolt Festival in August with Heart of a Coward, and a September tour with Breathe in the Silence which concludes at the UK’s biggest alcohol-free youth festival Butserfest, headlined by Don Broco. 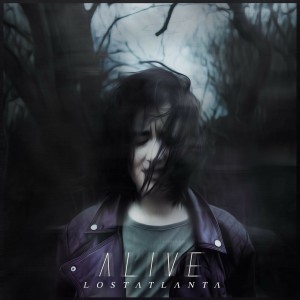 The band have also recently announced they will be heading out on a UK tour in September with Breathe In The Silence.

Catch them at a show near you soon:

Previous article
FTF Get In Gear
Next article
Rebel’s Yell