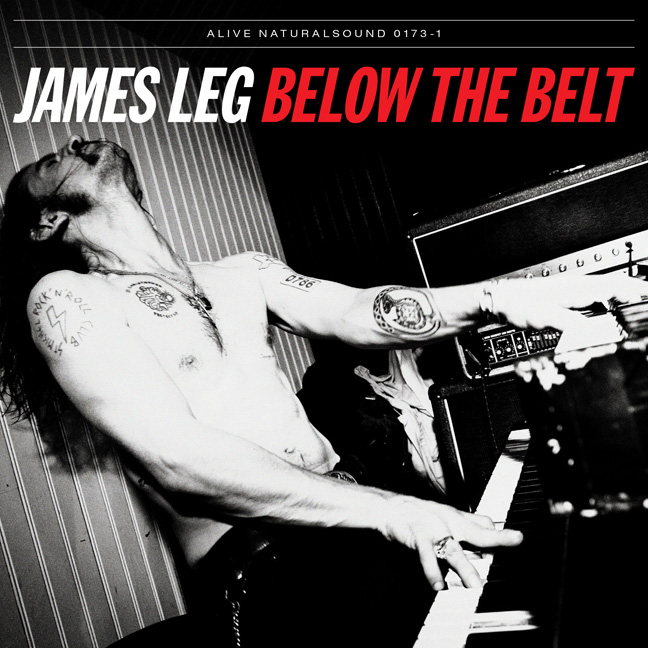 James Leg (aka John Wesley Myers of the Black Diamond Heavies) is set to release his second proper solo album, Below The Belt, later this summer. Back in his days with the Heavies, Leg laid the foundation for his solo work with his down-n-dirty keys, fervent live performances and trademark gruff howl mixed with equal measures of bourbon, butane & nicotine.