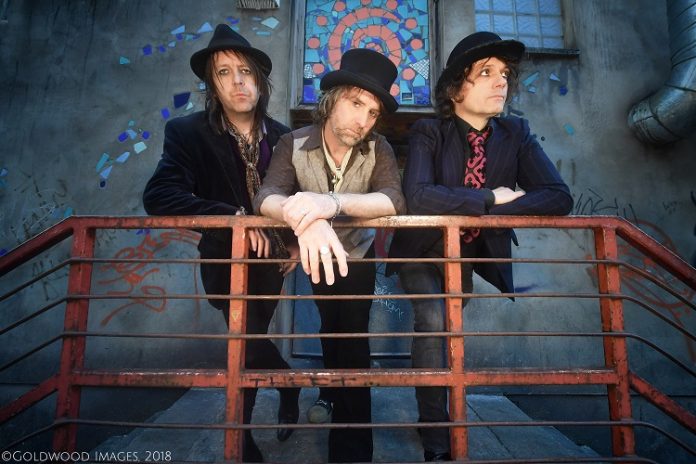 Last Great Dreamers have unveiled a video for their new single which is released this week.

’13th Floor Renegades’ is the title track from their acclaimed fourth album, which was released in April.

Having already toured the UK this year, as well as playing their first ever Spanish dates, the rejuvenated rockers have another bunch of gigs and festival appearances to take them through the summer, including their first ever trip to Norway, and three shows with Georgia Satellites legend Dan Baird.