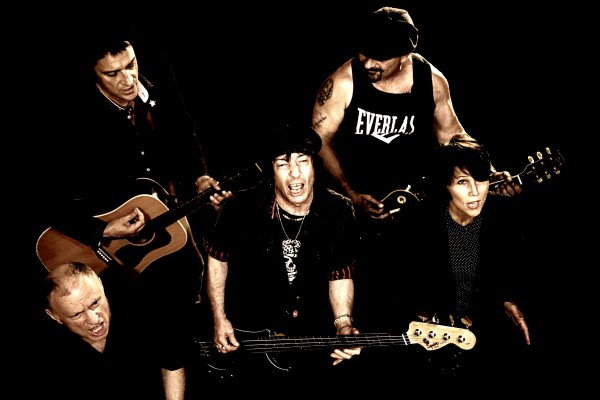 All-star power pop rock act The Crunch have released the first taster for their new “Brand New Band” album out at the end of next month.

In the run-up to the album’s release, The Crunch will play the following live dates;

‘I Need A Dodge!  Joe Strummer On The Run’ premiere, feat. The Crunch.