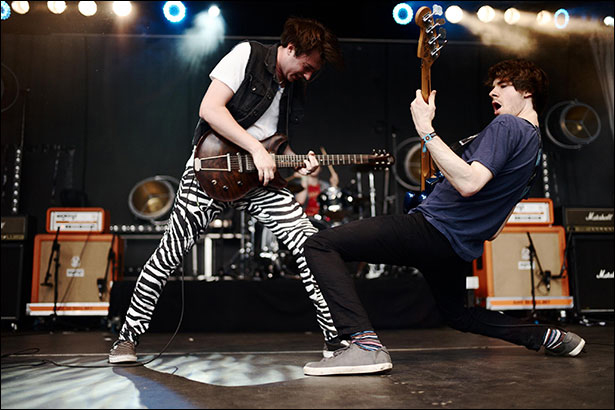 Krissy Matthews Band are set to embark on a UK tour in March and April to celebrate the release of their first live album Live At Freak Valley. Released by Proper Records on Friday 14th April, the live album was recorded at the Freak Valley Festival in Siegen, Germany on May 27, 2016. It really catches the adrenalin and pure excitement of the band in all their glory.

“Too many bands release “live records” but half of it is over dubbed in the studio and the f*** ups are erased,” says Matthews. “On Freak Valley you get the real deal. No overdubs.”

Originally from Oxford, Krissy’s band has often been described as an exciting, high octane, power rock trio steeped in blues roots. 24 year old Matthews has performed at some of Europe’s most iconic music venues including Ronnie Scott’s, Loreley, Tanzbrunnen and Festa Avante. He’s also opened for many high profile recording artists at the top of their game including Joe Bonamassa, Toto, Gregg Allman and Tedeschi Trucks Band.

Pre-order the album from Amazon. 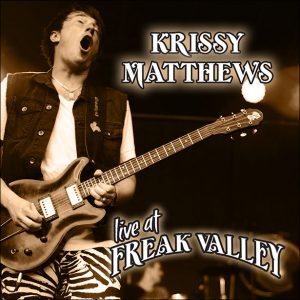 Previous article
A Break In The Weather
Next article
Featured Band: Young Kings