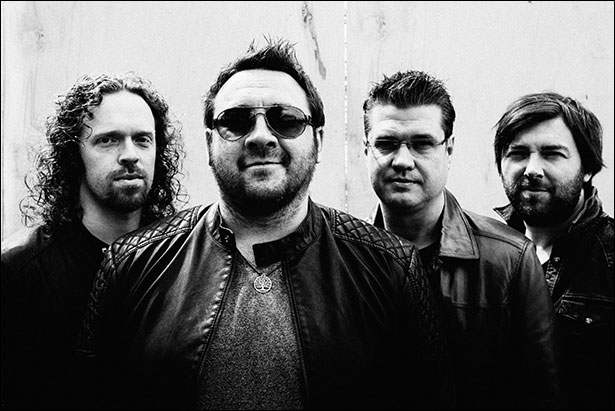 Due to a recent vocal cord condition with lead singer and guitarist Alan Nimmo, the majority of King King’s November 2016 UK tour dates with special guests Broken Witt Rebels, have been re-scheduled to January, February, March and May 2017.

Says King King’s frontman, Alan Nimmo, “I’ve seen my ENT specialist and he put a camera down my throat to look at what condition my vocal cords were in. Unfortunately, there was still a good bit of inflammation and redness. I’ve been working with a vocal coach and to build strength and stamina to aid my recovery.”

“We will be re-scheduling most of the dates on the UK to tour January, February and March, however, we will commit to the remaining four shows on the November UK tour, beginning at Edinburgh’s Queen’s Hall (25th November), continuing through to the Live Rooms in Chester (26th November), The Grand Venue in Clitheroe (27th November) and wrapping up in London at Islington Assembly Hall on 29th November.”