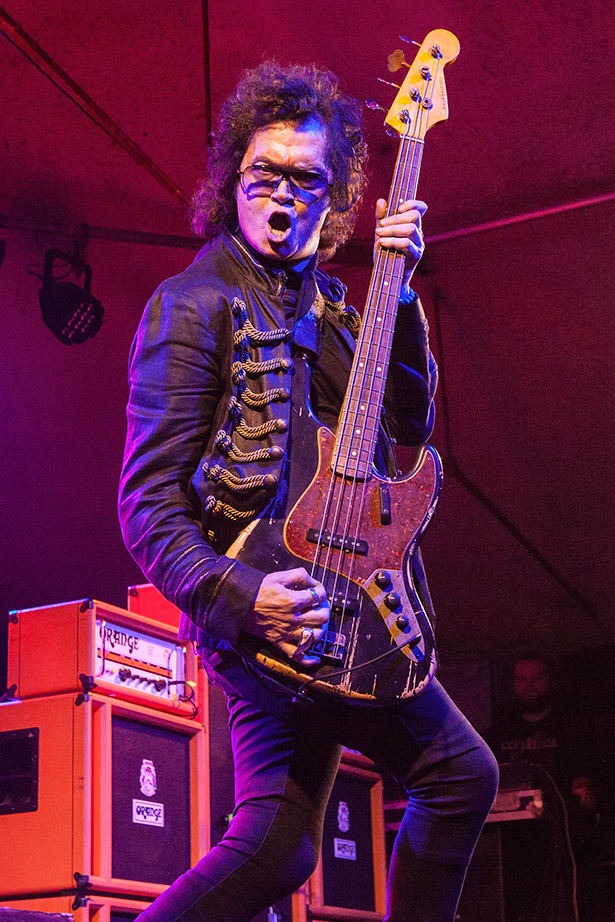 Glenn Hughes was planning on touring Europe in support of his upcoming solo album, Resonate.When word got to promoters that Living Colour were no longer planning to perform on the co-headline dates, they were forced to refund all tickets. All ticket holders of Glenn Hughes’ UK and European tour will be offered refunds at the point of purchase and can call the venues for more information.

“I am saddened and disappointed that I will not be able to perform for my UK and European fans as I had originally intended,” explains Glenn Hughes. “When I partnered with Living Colour to do this tour, I thought we would be able to make something special happen at these shows. Unfortunately, an undermining manager got involved and in turn ruined what would have been an amazing tour. I can’t wait to get back to the UK and Europe to bring the new songs of ‘Resonate’to my fans overseas.”

Glenn Hughes, the legendary ‘Voice Of Rock’, has been a fixture in the music industry for over 35 years. In that time, he has become one of the most-respected and influential performers through his work in Trapeze, Deep Purple, Black Sabbath, Black Country Communion as well as his solo career. Access the online edition of this announcement here – http://bit.ly/2ej6gBl